CONTACT US
We value relationships with our customers, our coworkers, our families, and our community. Success is measured not just on what solutions we deliver, but also how we deliver solutions. We foster a family-oriented company culture that is built on treating others the way you want to be treated. This philosophy extends to the way we work together with our customers and colleagues to deliver high-quality solutions. We recruit and retain high-quality people and ensure continued growth through training and mentoring. 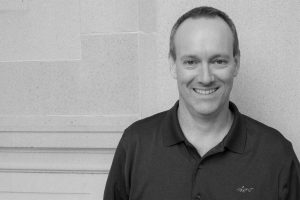 Mark Clerget and Stephen Mullins founded Artesia Systems Group, Inc in March 2008, but the story starts many years before.
Mark was born and raised in Olympia. He attended Olympia High School and received his Computer Science Degree from The Evergreen State College. Stephen was born and raised in Middle Tennessee which is where he gets his subtle southern accent. After receiving his Computer Science degree from Harding University in Central Arkansas, he moved to Olympia. Mark and Stephen started collaborating on projects in the mid-90s. They worked on several projects together over the next 10 years as coworkers, and as independent contractors, and developed a synergy that led to a step of faith to take on the risk of running a small business together. They named the business Artesia Systems in homage to the more than 100 Artesian wells that exist in the Olympia area. The company logo became an Artesian well which serves as a reminder that Artesia Systems is a local business of local people serving local customers with a commitment to continually renewing relationships, methods, and skills.
From the beginning, they have had a shared vision of becoming the premier custom software company. The place where every developer wants to work and where family and people really come first. For being known in their community for their leadership and generosity and having developed a solid reputation from their customers for being trusted to deliver quality solutions. In short, they wanted to be People Focused, Solution Driven!

Many customer relationships have been developed and many solutions have been delivered since 2008.   Their vision has become a reality. 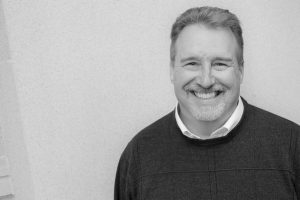 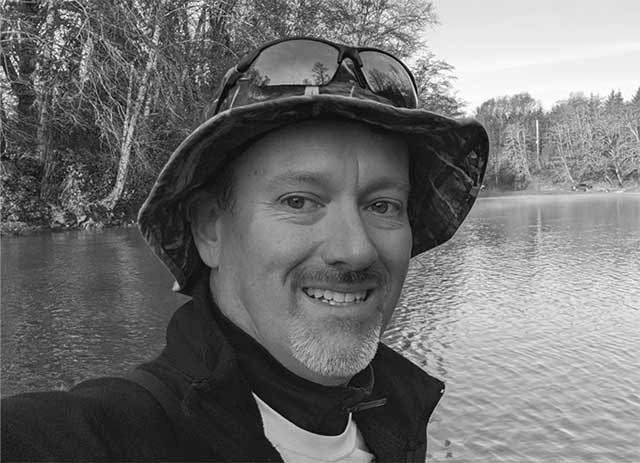 Is Founder, CEO, and Solutions Architect for Artesia Systems.  As captain of the ship, he supplies the necessary leadership and vision that every growing business needs to succeed.  He brings more than 30 years of expert know-how to the company and community as a full-stack developer and system architect, so he is the one everyone turns to for technical advice.  He has served in several leadership roles prior to co-founding Artesia including Director of Architecture, Director of Software Engineering and Practice Manager.  Mark is passionate about high-quality leadership, team building, and mentoring in the software engineering industry.   He is a certified Scrum Master and focuses on building highly collaborative and efficient teams to deliver solutions that exceed the customer’s expectations.  When not working he can be found spending time with his family, taking walks in nature, vacationing at the beach, hunting for agates, watching football, golfing, fishing, creating craft meats and cooking. 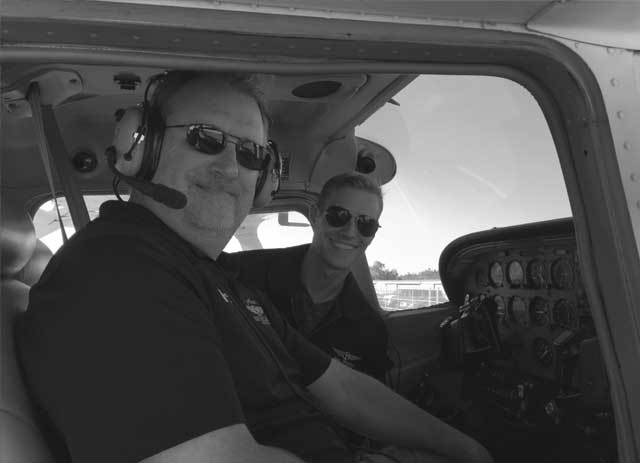 Is Founder, COO, and Solutions Architect for Artesia Systems.  He helps manage day to day operations as well as working with customers and teammates to deliver custom software and database solutions.  He has over 25 years of knowledge and experience collaborating with customers and leading development teams.   He is a full-stack developer, which means he can pretty much do it all when it comes to designing and building user interfaces, user experiences, and databases for custom software solutions.  He is a certified Scrum Master and loves working with teams to accomplish challenging goals and enjoys learning about new trends in technology.  Outside of work, he spends time with family and enjoys watching sports, yard work, and taking long walks. 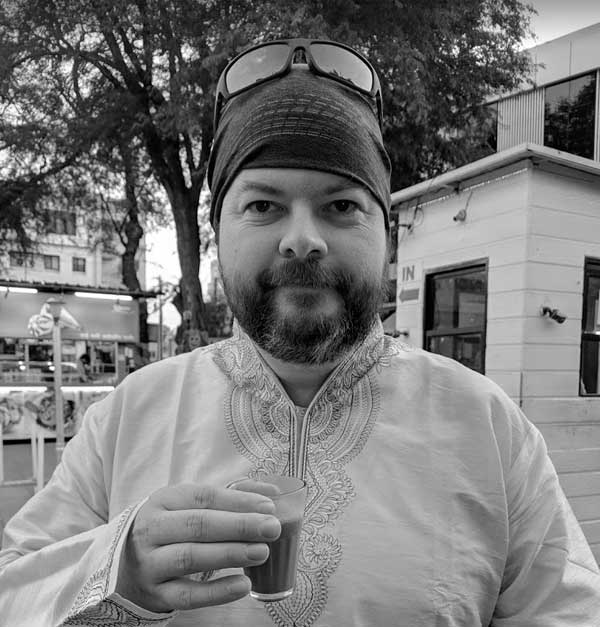 Is a phenomenal Solutions Architect for Artesia Systems.  He is a quick learner and has a remarkable aptitude for figuring out complex scenarios.  He is a full-stack developer and has a Computer Science degree from The Evergreen State College.  Andy was the first to join our Solutions Engineer Mentoring Program many years ago.  Needless to say, he has flourished and become one of the most respected team members at Artesia Systems.  He loves working with people and embraces every opportunity to learn new techniques and technologies with others that ultimately lead to delivering a solid solution.  Andy is a family man at heart and makes every effort to spend as much time with them as possible. 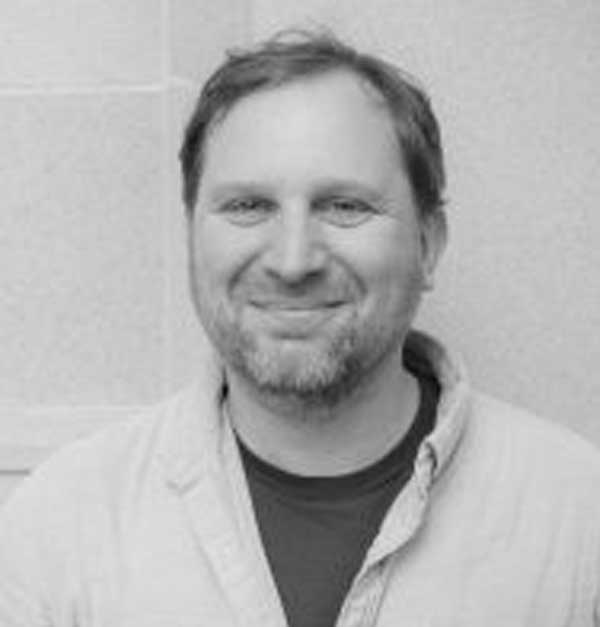 Is a seasoned Software Engineer for Artesia Systems with more than 15 years of knowledge and experience. He is a full-stack developer and self-ascribed “geek” with expert skills using a variety of trending programming languages and frameworks.  But, if you need someone who can code BASIC on a Timex Sinclair and Commodore 128 using 8-bit technology, then Dan is your man.  Outside of work, he enjoys hanging out with family, watching movies, and playing games. 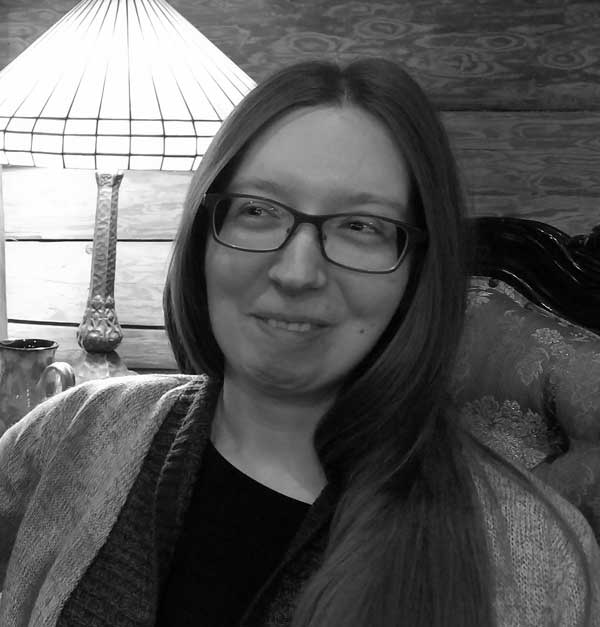 Is a gifted Software Engineer and certified SQL Server developer. She is beloved by customers who appreciate her intellect, quality of work, and people skills. She has a Bachelor of Science degree in Mechanical Engineering and has an aptitude for problem solving and attention to detail. Amalia worked as a Quality Assurance Specialist for several years and has quickly expanded her skills to include software development. When she is not working, she is quilting, crocheting or taking care of her 3 dogs: Roscoe, Diesel and Pamela. 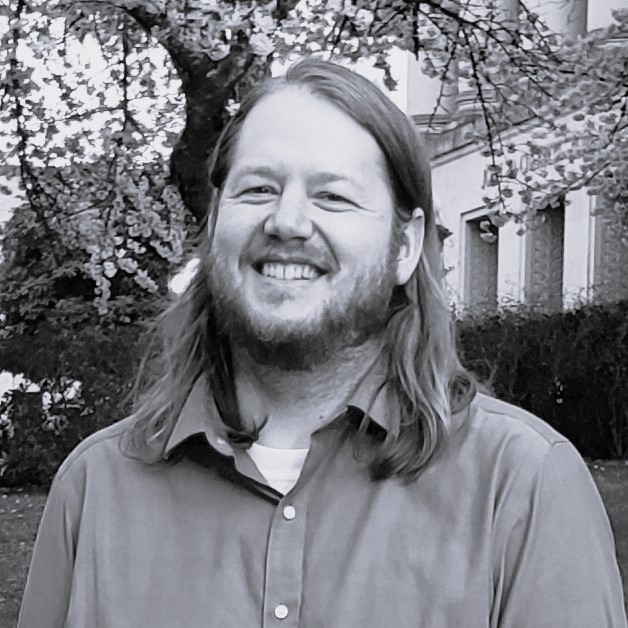 Is a talented Quality Assurance Specialist for Artesia Systems. He works with customers and teammates to verify that the software we develop meets our quality standards. He is bilingual and has a diverse education including a master’s degree in International Policy Studies and vast experience working with teams as a leader and teacher.  He has an aptitude for problem solving and attention to details which makes him an ideal person to test our software. Phillip is also participating in our Solutions Engineer Mentoring Program, so he will soon be expanding his bilingual skills to include the languages of software development.  Qué emocionante! When he is not working, he enjoys mountain biking, taking guitar lessons, and building speakers.  Given the opportunity he would like to learn how to skydive. 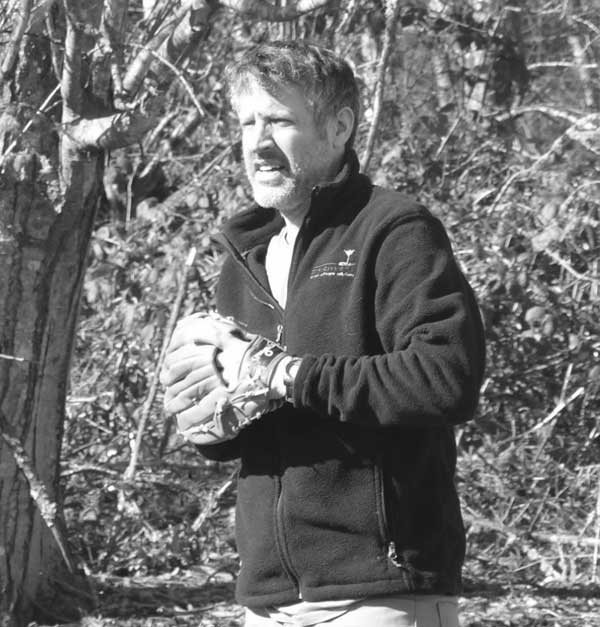 Is a brilliant Solutions Architect for Artesia Systems. He has over 25 years of experience developing custom software and has been a welcome leader and mentor for the team. As a knowledgeable full-stack developer, he can do it all from Database Design and Development to User Interface and Experience. Chris loves the challenge of working with clients to tailor software that fits their needs. In his spare time, Chris enjoys ultimate Frisbee, cycling, spending time with his family, and generally puttering around the house. 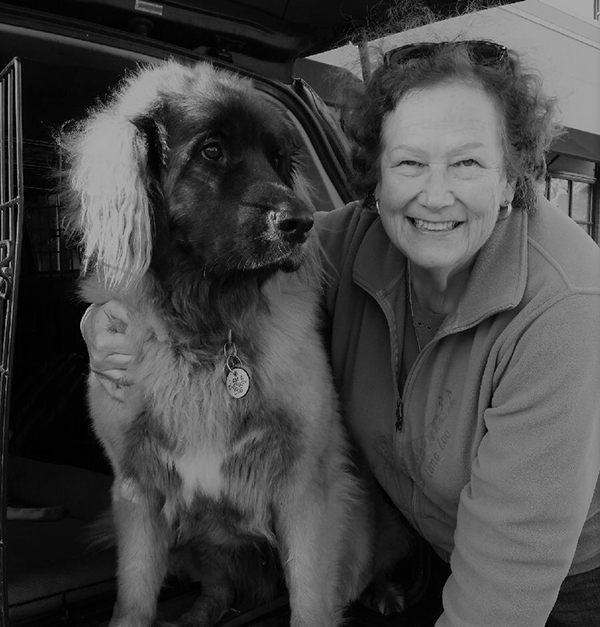 Is an experienced business analyst with over 15 years in gathering business requirements, project management, solution design and implementation of requirements.  She loves to create and maintain key client relationships – working with people to ensure that the system meets their needs. And she has a keen interest in data quality. Terry is a Certified Business Analysis Professional through the International Institute of Business Analysis, and she has an MBA with a focus on Management Information Systems. Terry’s focus outside of work is her dogs.  She currently has 2 Leonbergers (a giant breed). One is currently a certified therapy dog, and loves to go to an elementary school for the children to read to her. They also participate in Nosework (a dog sport where the dog must find certain scents in different locations), obedience training and conformation shows. 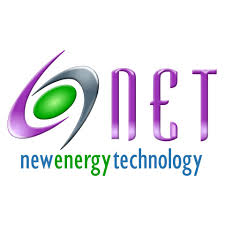 Other recognition and endorsements…

How can we help?